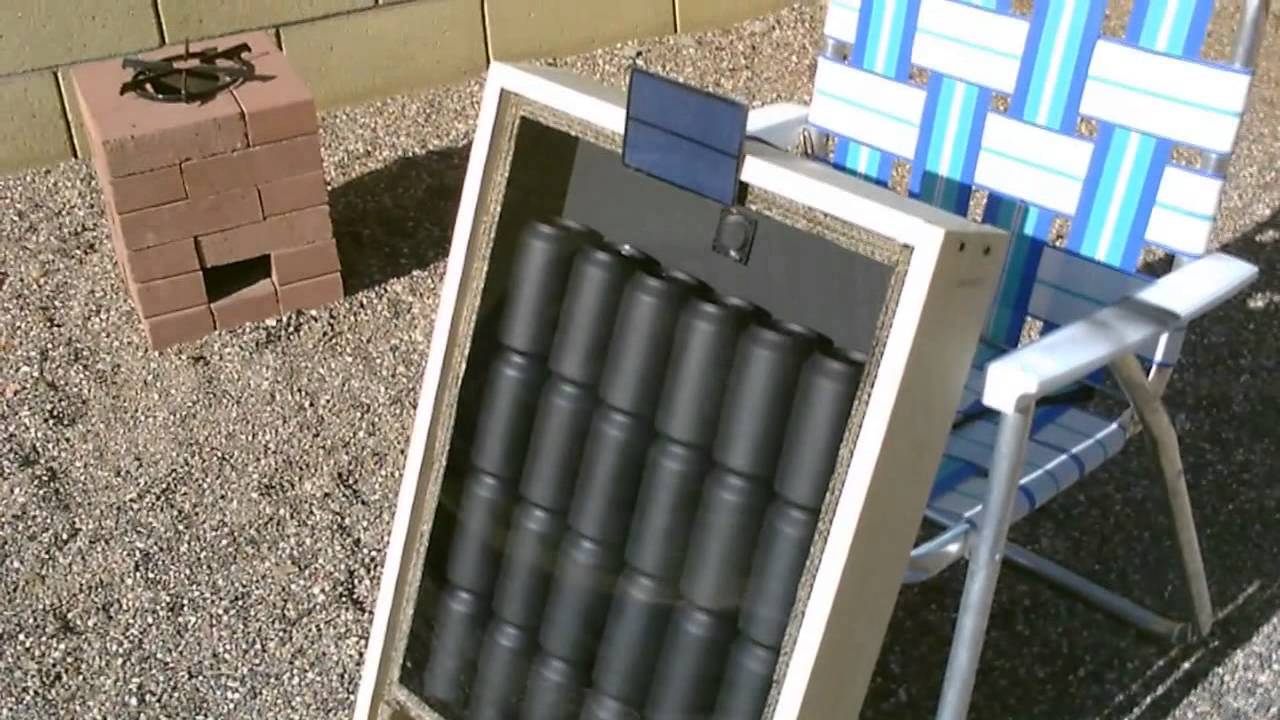 The world’s largest (340 MW) solar thermal power plant is on the verge of its construction in Arizona to generate clean, renewable energy that would be purchased by California Nevada, Arizona and Colorado.

While photovoltaic cells are popular in domestic use, solar thermal power is much more efficient. How could we design a solar thermal system that is accessible enough to put up in the backyard for home use? This was the objective of a team of MIT students, which has developed the cheapest solar thermal power station. [CleanTechnica]

The young innovators put it together over the course of several weeks. It is a 12-foot dish, with mirrors attached to it, using aluminum tubing for the frame. It generates a relatively low temperature steam at about 212 to 400 degrees Fahrenheit, compared to the 700 generated by large solar thermal power station.

Most of the components used in this construction are invented and patented by backyard inventor Doug Wood who said of the project, “They really have simplified this and made [solar thermal power] user friendly, so anybody can build it.” Because it is lightweight and low costing unpacking or assembling is a DIY thing.

According to the team, a single unit can provide hot water to remote communities or right in your backyard. The MIT team has found the idea so successful they are launching a startup based on it, called Raw Solar.