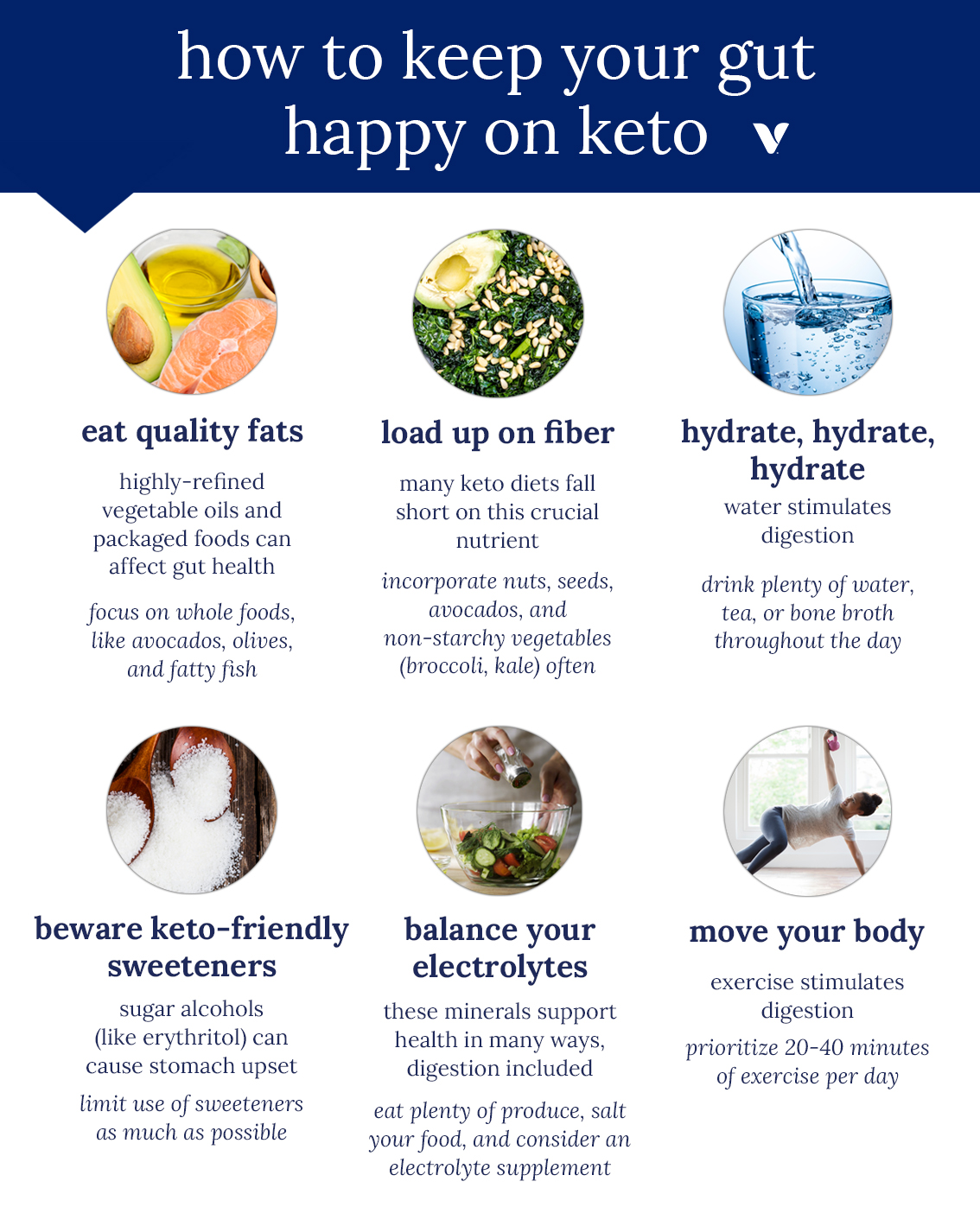 Keto and my digestive system

Doug hasn’t had a single side effect from Keto. I on the other hand had terrible problems starting the 3rd day in, causing me fear of riding the subway to work, or any other situation that put me at risk of being too far from a bathroom (I won’t go into the details, but basically that feeling you get when you’ve had way too much spicy food,  all the time). I am even doing Fast-5 with Keto, so this included the 19-hour period of time where I ingest nothing but vitamins, coffee and water.

I read several posts on /r/Keto from folks with similar problems, and many of those decided to quit Keto due to it.

Since the diet is working really well for Doug (and I don’t want to cook two different dinners each night), I did some digging for a solution.  I didn’t want to go with  Psylium Husks or Metamucil as I’m concerned about studies that show chronic bulking agent use can break down the body’s ability to digest food properly without it.

With some experimentation, what finally worked was some additions to my vitamin regimen. I take vitamins 3 times a day (to increase absorption of things like calcium). To that, I added three Cayenne tablets and two Pro-Biotic Acidophilus capsules.
.

I started with the Cayenne, and the first three days of the exacerbated my problems dramatically.. starting out with ‘super-hot’ may not have been the best route in retrospect. By the end of the first week, I’d succeeded in making my problem more predictable, which let me not be stuck in the house.  I then added the pro-biotics and within a couple days everything was totally normal.

I also now have a handful of walnuts or a half an avocado each day as part of my diet, as both are high in fiber. When I started Keto I was only getting high fiber once a day, now I have it twice.  I feel great!