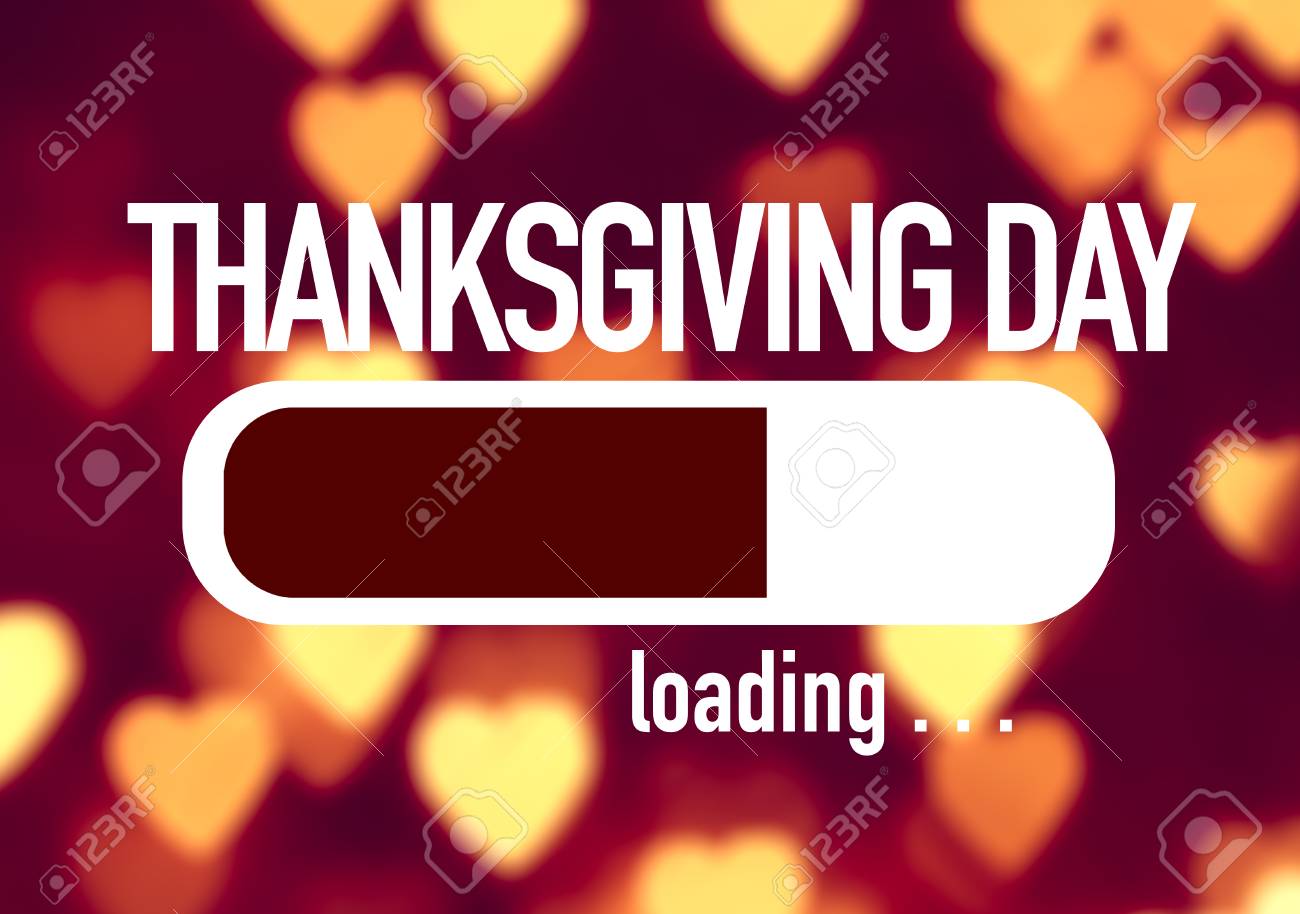 This is a picture of our Thanksgiving dinner (rare filet mignon with garlic and shallot roasted spinach).  It was absolutely fabulous.  We have not done many new recipes recently… with the holiday, work and some shopping, we fell back on quick and easy. Hopefully in December we’ll have more time to cook great new stuff!

We also have not done a progress post in ages.  One of the reasons is we felt we were being too much a slave to our scale.  I actually have not lost any weight in 4 weeks but my clothes definitely fit differently and my boobs which are way too big are starting to look closer to the 34C I’m used to, rather than the 36DD I’d become. I’ve also been going a bit higher on my calories than I should, and drinking some wine here and there (I have never cheated enough to drop out of Keto).

Doug is still having amazing progress.  He’s lost ~45 total since we started counting calories back in June (we didn’t get a scale right away), with 25 since we started Keto, and 9 since our last progress post (averaging about 2 pounds a week).

We are right on schedule to switch from dieting Keto to maintenance Paleo in by sometime in the summer of 2012. Doug is hoping to get down to drop about 100 pounds total before we switch, but we’re expecting some slow-down as he gets closer to his target weight.

Unfortunately we still have not started exercising. My back finally healed, but unexpectedly, Doug’s schedule got super crazy. He’s been working 14 hour days during the week and 8-10 on weekends. We’re hoping that things will calm down for him in January, so as cliche as it is, we’ll be able to start 2012 with a New Year’s exercise resolution. We’re still planning on P90, and we want to start together and do the entire program uninterrupted. While he has not had the time or energy to do it regularly, we are doing Convict Conditioning here and there to try to get in a bit better shape before hitting it hard too.